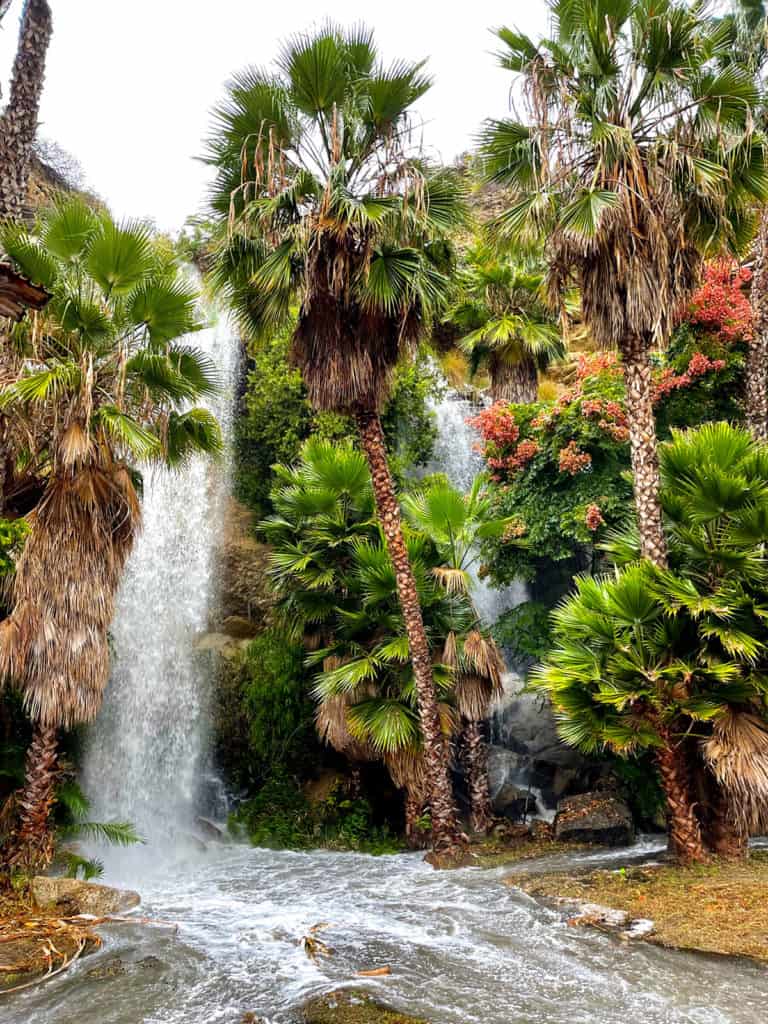 If you haven't heard about the Dana Point Waterfall, then you aren't alone. It actually could be considered a "secret" waterfall because it's not something that you can see on any normal day. But when it is flowing, it's quite a sight!

The Dana Point Waterfall only flows on rainy days. And when I say "rainy day"...it has to be raining pretty hard! Like almost pouring. There has to be enough water to flow off the side of this hill. You won't see it like this unless its actively raining!

This is what it looked liked when we went to see it during a moderate rain. See...no waterfall. 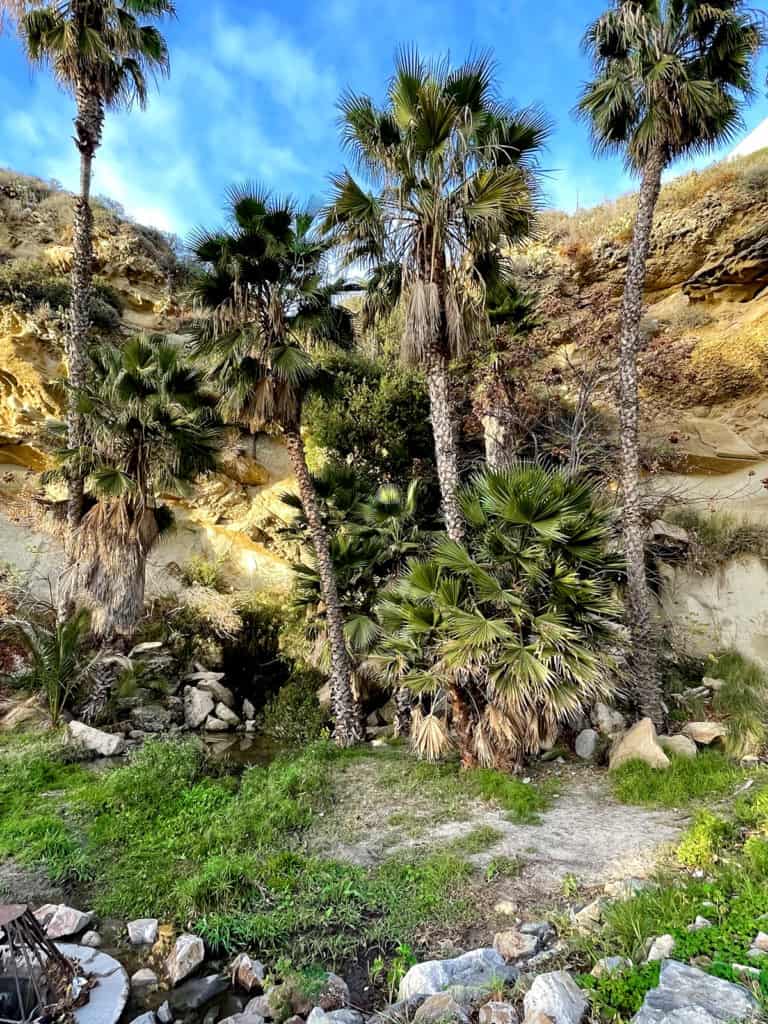 That's why the Dana Point Waterfall is referred to as "hidden or secret" to those who know about it. 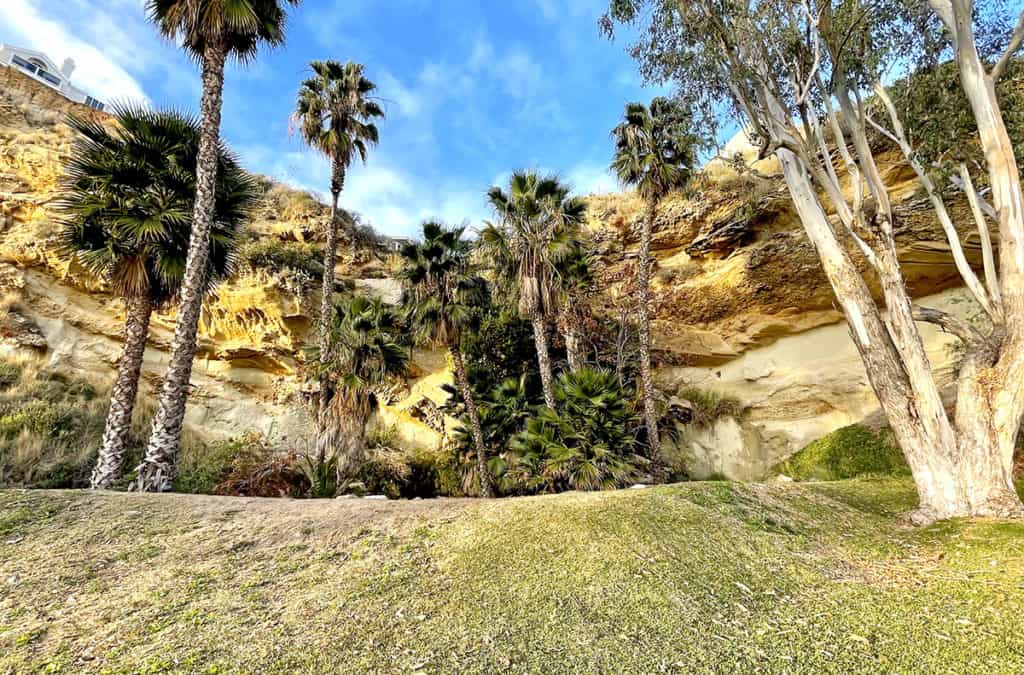 WHERE IS THE DANA WATERFALL?

The Dana Point Waterfall is both easy and hard to find. I say that because when it's not flowing, it's not easy to spot. But when it's flowing, it surely makes its appearance.

This is the view of the ocean side of the street. See the restrooms on the right. The waterfall is across the street from this spot. 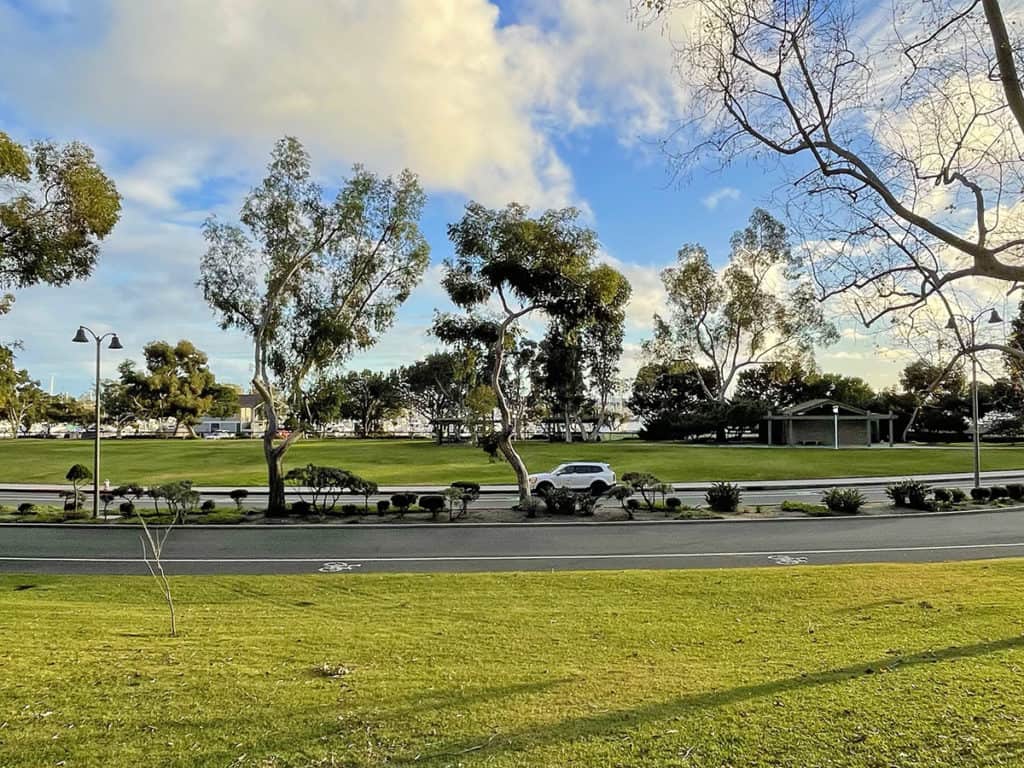 And this is standing in the waterfall area looking toward the north direction of Dana Point Harbor Drive. 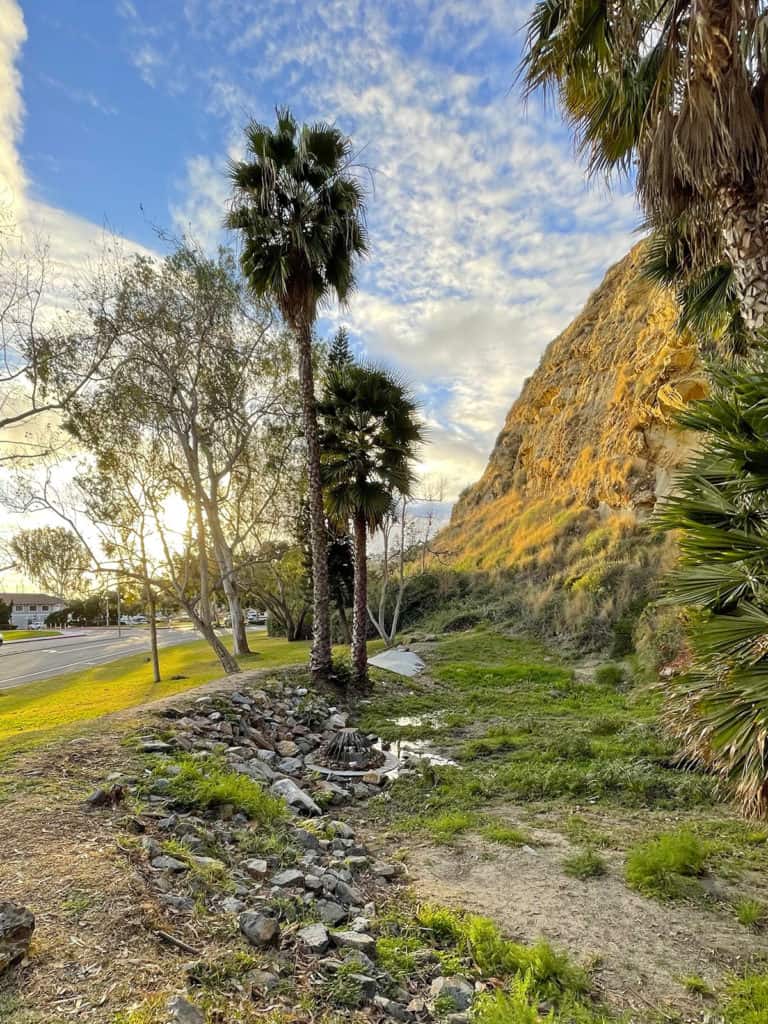 THE OFFICIAL ADDRESS OF THE DANA POINT WATERFALL

You can park along the street and easily walk over to the waterfall location. 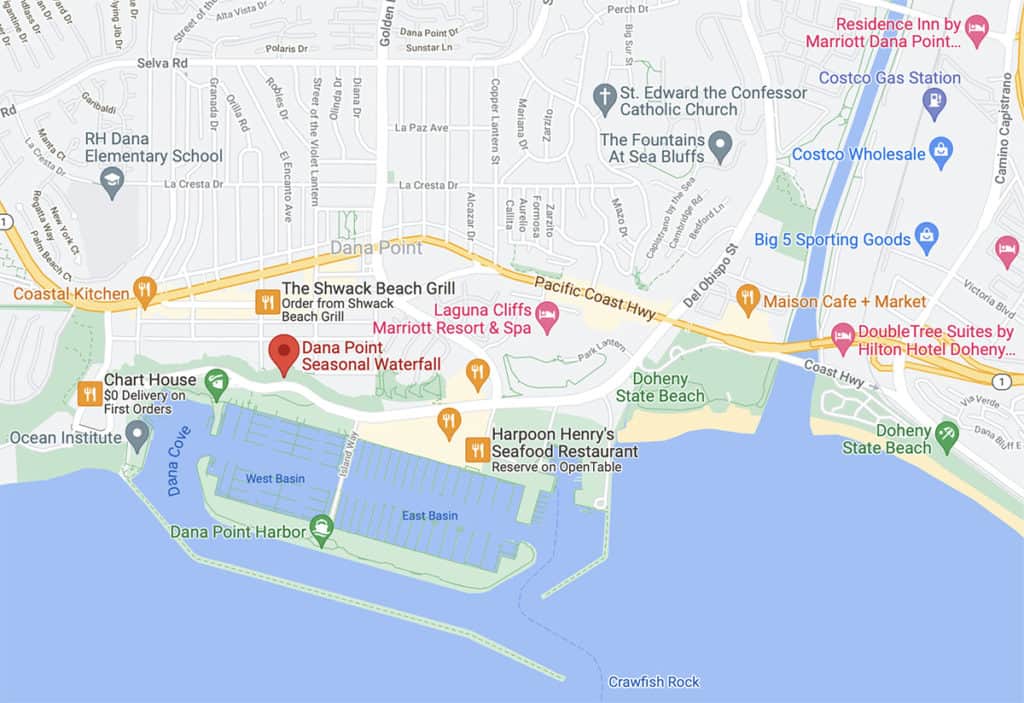 The view as you're walking up to the falls from the street. Remember - It needs to be actively raining for the waterfall to be flowing. 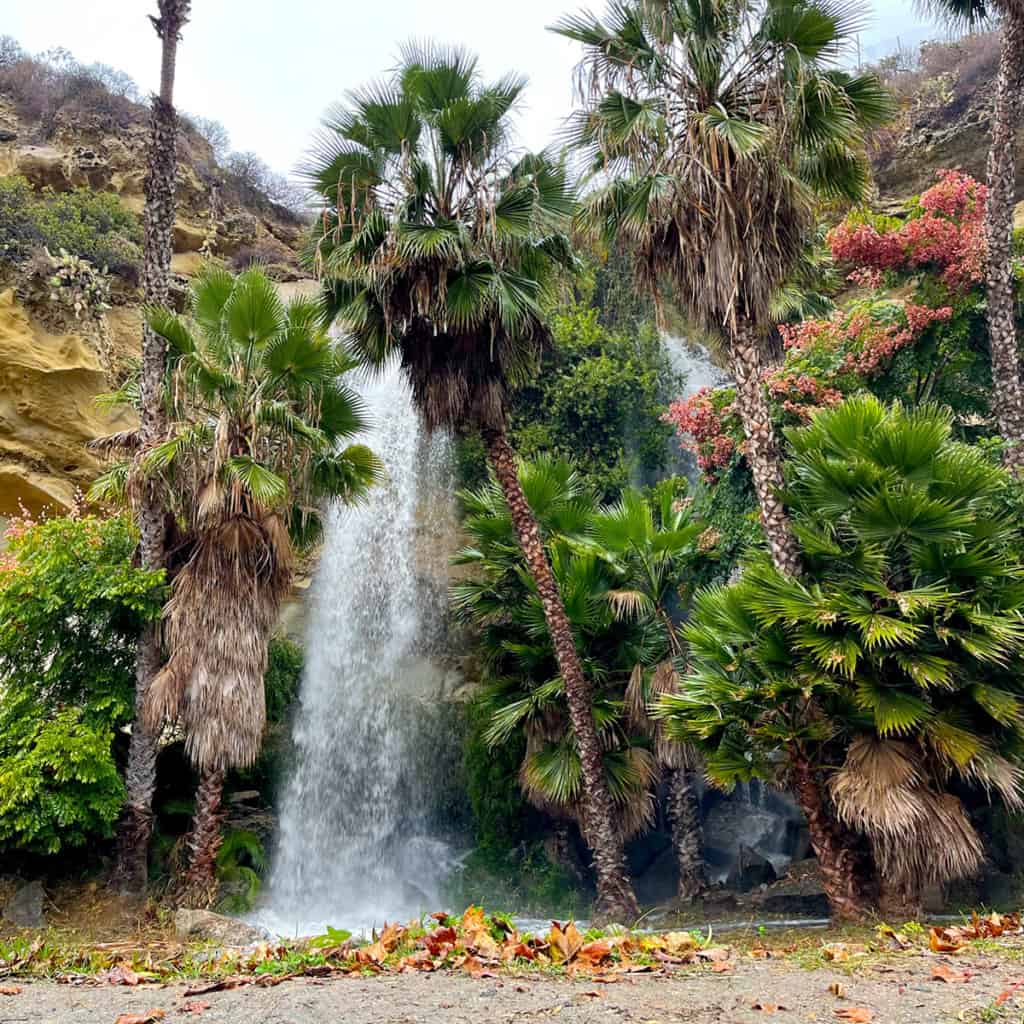 As you get closer, a pool of water is gathering below the waterfall. If it's been raining for hours, the pool will be larger. The pool will be smaller and mostly flowing into the storm drain if it has only been rainy for an hour or so. 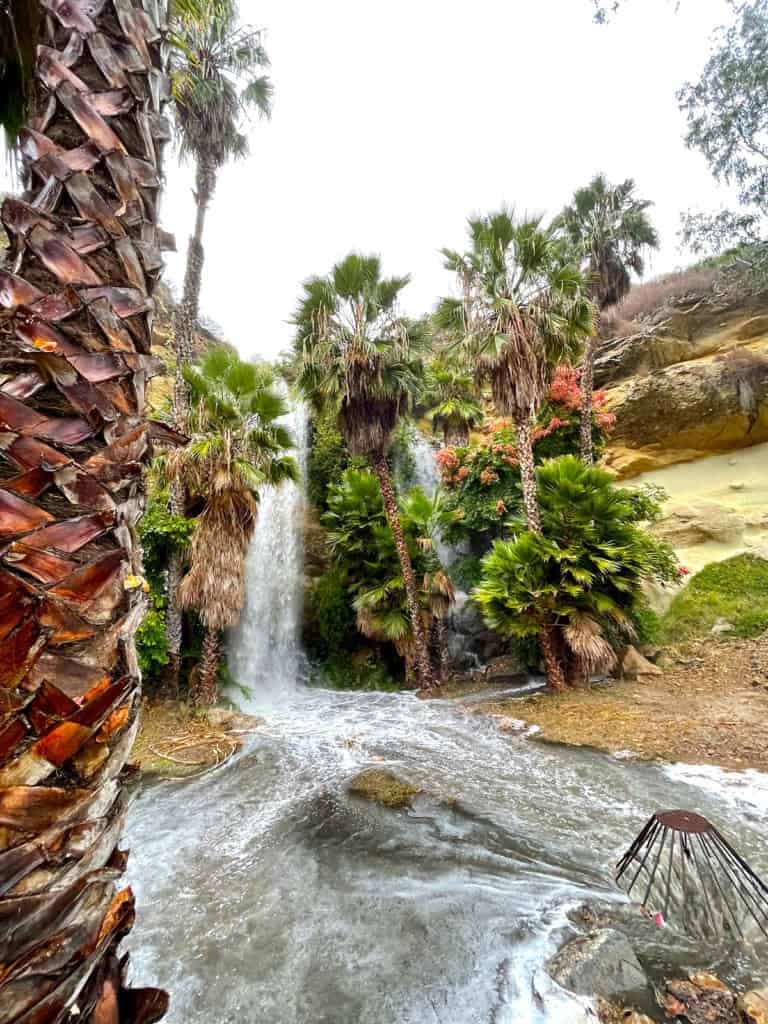 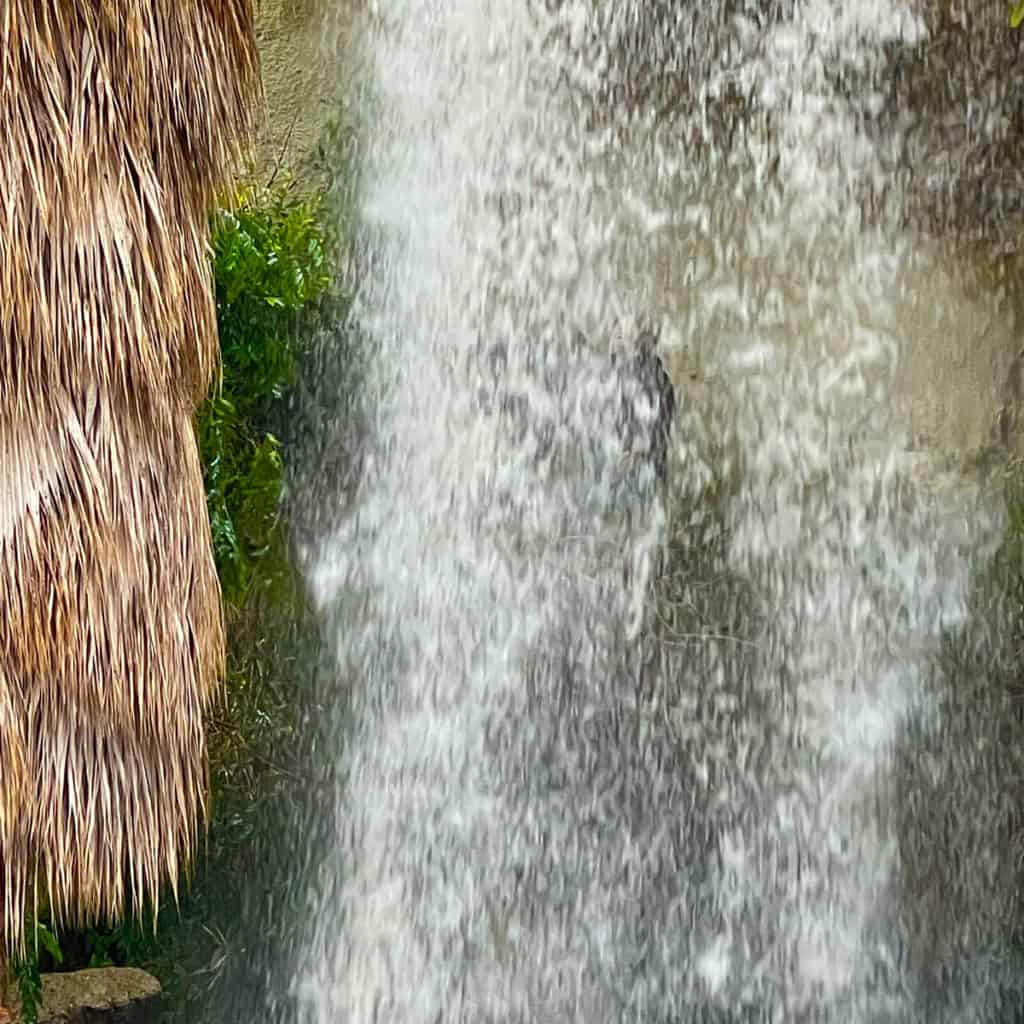 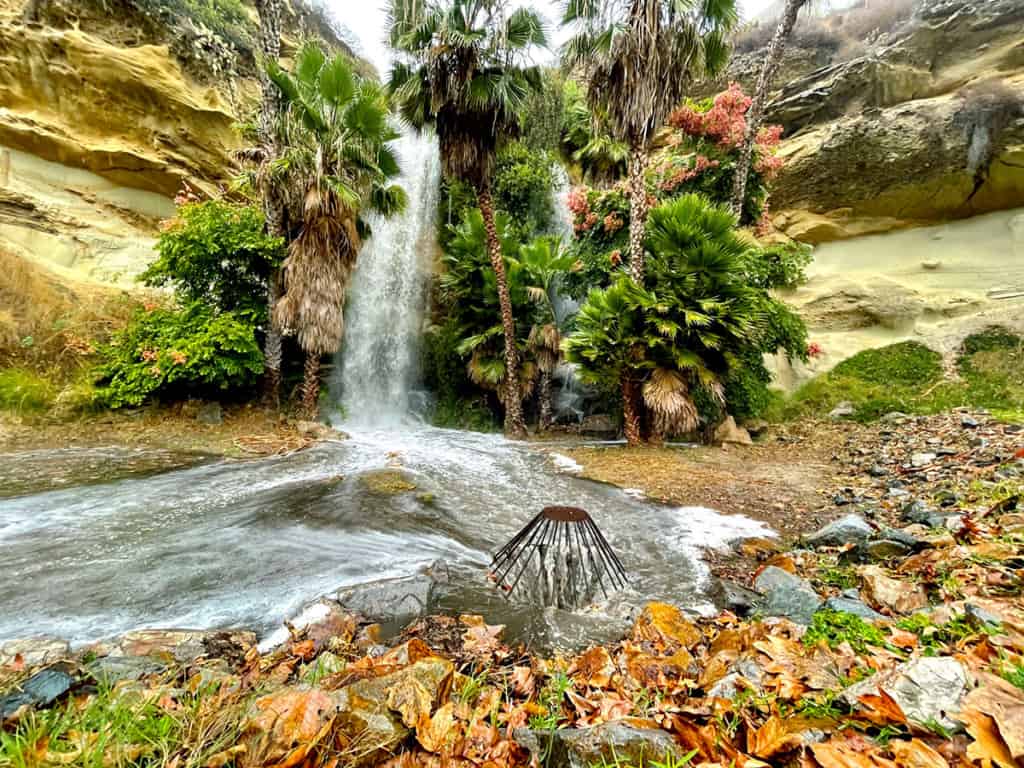 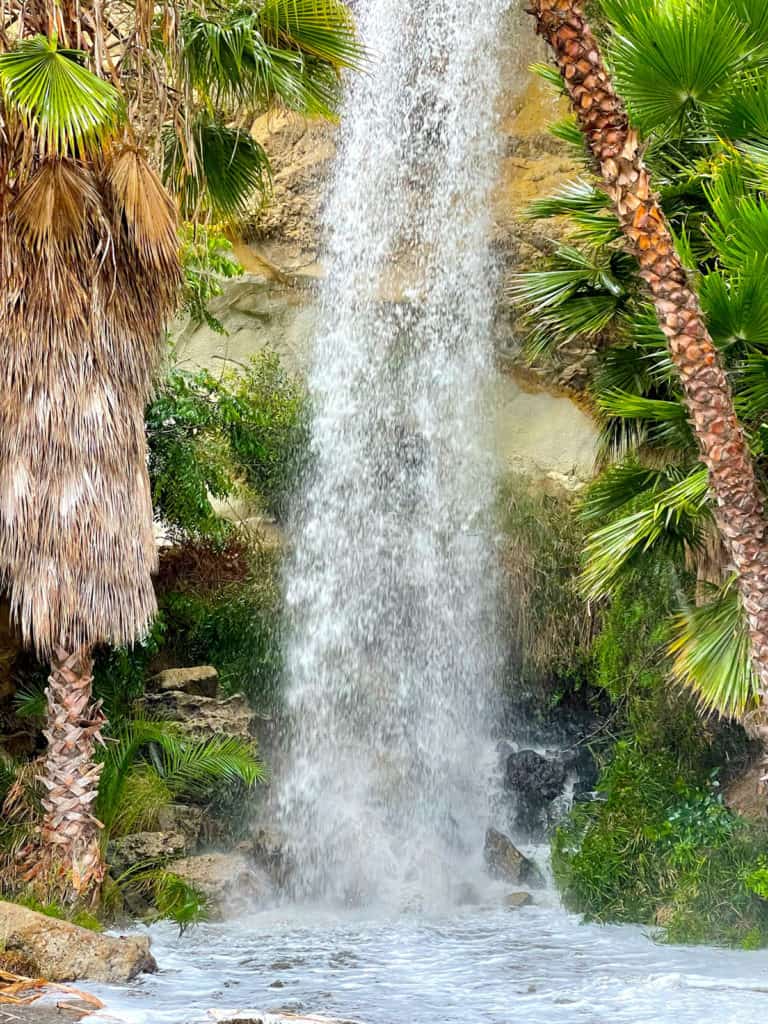 And that is the Dana Point Waterfall!

So next time it's raining hard in Dana Point, drive by and see if you can spot this Dana Point, CA hidden gem.

Made the drive all the way down just to see the waterfall? Head over to the Ocean Institute and check out the excellent museum exhibits, or to Dana Point Harbor Village and grab a bite to eat, or enjoy a cup of coffee while looking out to thee ocean. You may even spot a dolphin or sea otter.

We realize the purchase and sale of real estate property is probably one of the most important transactions that a person can make. We’ve built our business and outstanding reputation by helping our clients navigate through the process efficiently and professionally from start to finish.